Janet and John at the shopping centre 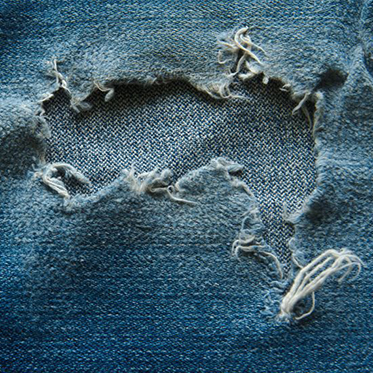 When Janet and John entered the Shopping Mall, Janet said, in her usual stern voice, “Right, John. I am going to be a while in the ladies stores, looking for a new dress. You can look around the mall for a while, but I want you back here outside Selfridges at four o’clock. Have you got your watch on?”

“And don’t get into any trouble.”

“I won’t.” John skipped happily through the crowds, looking resplendent in his silk, yellow shirt with ruffles and bell-bottomed, green cordoroy trousers. See John’s beaming face at the chance of looking around the shops on his own. He knew that he had plenty of time.

John decided to use the escalator to go to the first floor, where there were many of his type of shops.

He knew the rules about standing on the right to let people pass on the left if they were in a hurry.

As John stepped on the escalator, he noticed Miss Peacock, the kind lady from the local haberdashers, standing in front of him.

As she turned round, she recognised him. “Why, hello, John, what are you doing here?”

“Oh, I’m just looking around the shops while Janet is shopping for a new dress.”

As they were talking, they were nearly at the top of the escalator, when John’s trouser-bottom became wedged in the escalator mechanism. His face flushed, he tugged hard to free his trousers and, with a tremendous effort, he managed to pull them free.

As he did so, he overbalanced and fell on to Miss Peacock, yet she managed to avoid falling. She had realised John’s misfortune and helped him to his feet. “Are you alright, John?” She hoped that he had not injured himself.

He looked down and realised that his trouser leg had a small rip where he had tugged himself free from the escalator. See John blub!

Miss Peacock looked concerned. “Don’t worry, John. I always have needle and thread in my bag, ready for any emergency, so I can soon fix that small tear for you.”

John wiped the tears from his eyes and thanked her.

“Let’s find somewhere quiet to sit while I repair your trousers.”

Soon, they were sitting down, John wrapped in a plastic raincoat, while Miss Peacock stitched the tear in his pants, making a very professional job, the tear, now, hardly visible.

After thanking her, he looked at his watch and realised that he was going to be late meeting Janet. See him rush through the crowds!

Janet looked angry. “Where have you been?”, she demanded.

“Oh, I saw Miss Peacock while I was going up the escalator. She was very pleased to see me and, before I knew what was happening, I felt a tug on my pants. She was very kind and, after finding a quiet place for us, gave me a plastic mack for protection, telling me that she always had one in her bag, just in case. She was very quick and with her nimble fingers had soon made me feel much happier.”

Do you know how to squeeze someone into a shopping centre waste bin? Janet does.